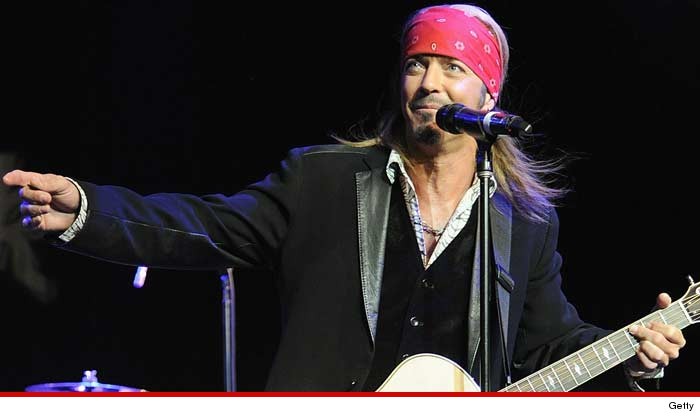 Bret Michaels had to cut short a concert last night after just three songs when he suffered a medical emergency related to his diabetes.

Michaels was performing in Manchester, New Hampshire, on Thursday night when he rushed off stage. Michaels was suffering from low blood sugar — he was diagnosed with Type 1 diabetes as a child.

The Manchester Fire Department tells TMZ that a 911 call was placed around 9:45 PM about a diabetic problem on a tour bus. EMS was dispatched to the scene to treat Michaels.

Michaels’ guitarist posted to Michaels’ Facebook page after the show, “[Michaels] basically had to be dragged off the stage in his sickest of conditions. When I rushed to the bus he could barley speak, but begged me to apologize to the fans and seemed only concerned for them.”

Sending a shout out 2 all the paramedics both on off duty who assisted Bret tonight. No words can thank you enough for ur help – Team Bret

John Lennon manuscripts, drawings to be sold at auction